Is Meditation ‘The Magic Pill’ for health? 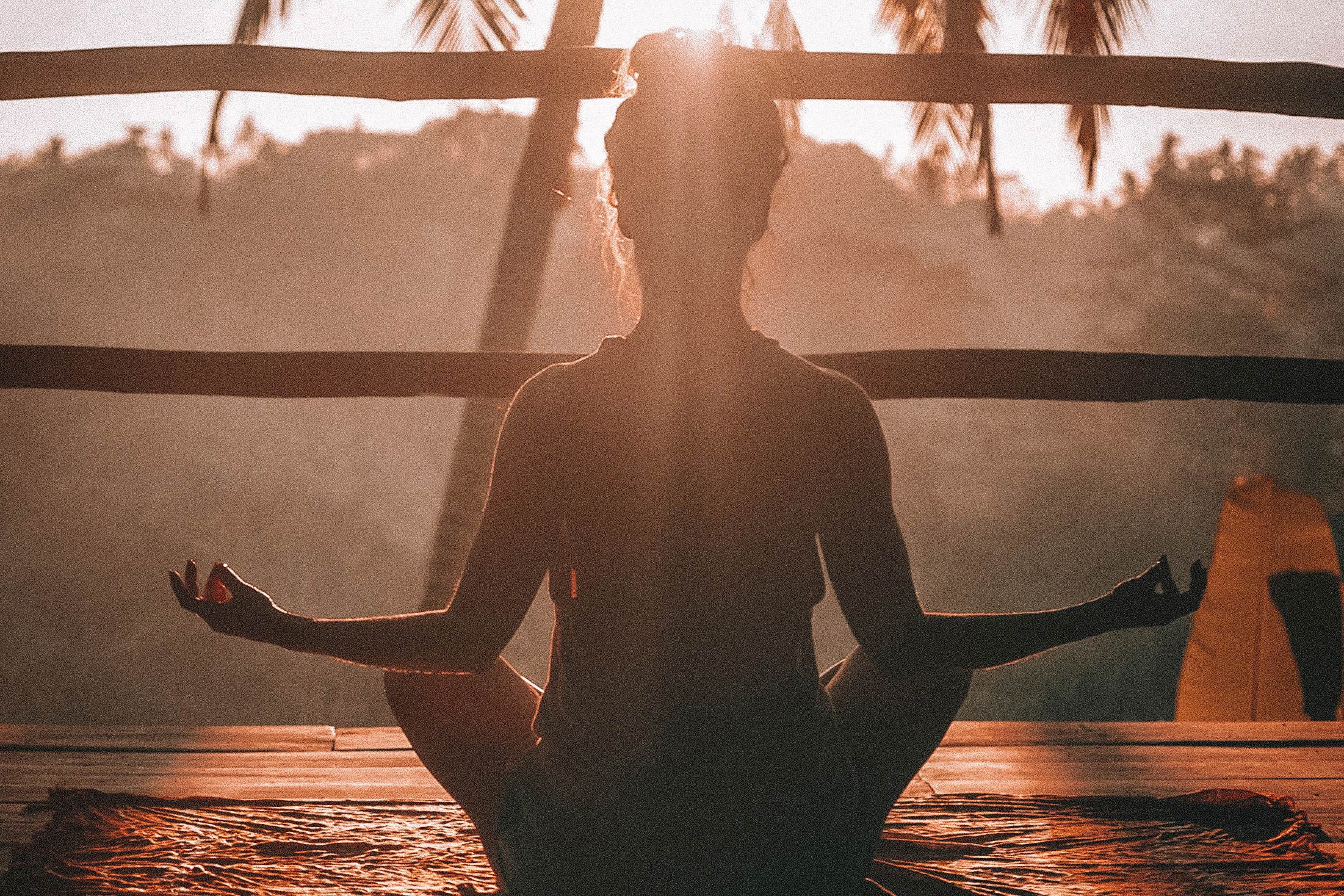 I have heard this comment a lot over the years…

That the regular practice of mindfulness meditation is the magic ‘cure all’ pill – that it can improve everything from an overall feeling of wellbeing to curing depression, skin conditions and even serious health issues!

But what does the science say??

Stress reduction is one of the most common reasons people try meditation, yet its beneficial effects go much deeper than just the relaxation element – there seems to be something intrinsic about meditation itself that can shift gene expression related to stress, inflammation and infections.1

Reduced markers of inflammation, high levels of which are often correlated with decreased immune functioning and disease.2

Increased number of CD-4 cells, which are the immune system’s helper cells that are involved in sending signals to other cells telling them to destroy infections.2

Increased telomerase activity; telomerase help promote the stability of chromosomes and prevent their deterioration2 (telomerase is an enzyme that builds telomeres, the sections at the ends of chromosomes that help keep them from “unraveling.” Telomeres shorten over time naturally, and shorter length is linked a number of chronic illnesses including cancer, so increasing telomere length is thought to indicate healthier aging).1

Imaging studies show that mindfulness meditation soothes the brain patterns underlying pain and, over time, these changes build new neural pathways and alter the structure of the brain itself. This can result in patients no longer feeling pain with the same intensity. Mindfulness meditation has been shown in clinical trials to reduce chronic pain by 57 percent to over 90 percent in accomplished meditators.3

Hospital pain clinics now prescribe mindfulness meditation to help patients cope with the suffering arising from a wide range of diseases such as cancer, the side effects of chemotherapy, heart disease, diabetes, arthritis, back problems, migraine, fibromyalgia, coeliac disease, chronic fatigue, irritable bowel syndrome and even multiple sclerosis.3 Another study published in The Journal of Neuroscience presented a surprising finding that mindfulness meditation achieves its pain relief-effect without engaging the opioid receptors in the brain, an important consideration for using meditation to treat chronic pain. When the authors blocked the opioid receptors by using naloxone (a drug that blocks the transmission of opioid activity) during meditation, they discovered that naloxone failed to block the pain-relief effect of mindfulness meditation.4

Decreases Inflammation at the Cellular Level

Inflammation is the body’s first line of defence against infection and injury, but it can cause damage to the body if ‘activated’ long term. Chronic inflammation is associated with an increased risk for psychiatric disorders, autoimmune conditions such as asthma and arthritis, cardiovascular disease, neurodegenerative disease and some types of cancer. A systematic review of 18 clinical trials identified an overall pattern of genes related to inflammation that became less active in people practicing mind-body interventions. Genes controlled by a key protein that acts as an inflammation “activation-switch” – called NF-ĸB – seem to be particularly affected. These results suggest mind-body interventions might help reduce the risk for inflammation-related disorders, and not just psychological ones, but even the physical ones like asthma or arthritis.5

When most people try meditating, they quit because they don’t know what it is they’re trying to accomplish, or even how to start. I will explore this in a future post, however, from my own experience, I can say meditation takes practice! And just like any ‘re-training’, it requires a daily approach. It’s a bit like training for fitness. One massive effort at the gym may feel good, but it doesn’t create lasting changes. Only daily exercise does. And meditation is the same…. It takes time to learn to develop the habit of sitting still, purging your negative thoughts, and simply breathing…..