Handcrafted by our team

Our professional instructors are experts in their field and are focused on providing an immersive and memorable experience.

Our content has been handcrafted to suit hotel guests. We aim to achieve maximum satisfaction results with our variety of workouts and guided meditations. 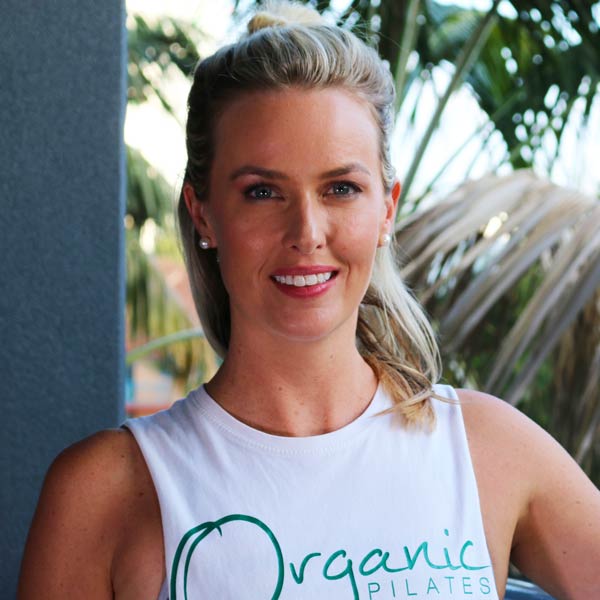 Natalie is a certified Pilates instructor and the founder of Organic Pilates located at the iconic Marina Mirage on the Gold Coast.

Inspired by the benefits she personally received from Pilates, Natalie wanted to share her passion with the world. This journey started in 2010 with Anatomy & Mat work Pilates instructor training, and furthering her studies to include Pregnancy Pilates, Advanced Mat Pilates and apparatus training with Advanced Reformer Pilates and Wunda chair through Studio Pilates International.

Natalie is a passionate and calm instructor and her classes are guaranteed to have you coming back time and time again. 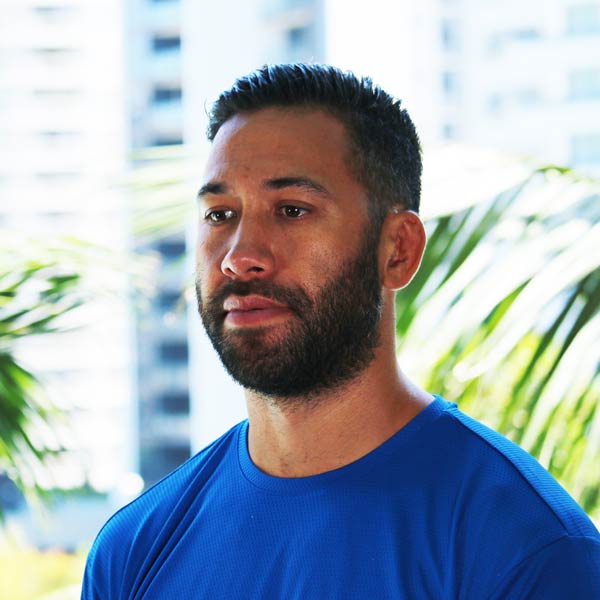 Dylan is a mixed martial artist (MMA) from New Zealand.

Dylan started his MMA training in 2004 in the Lion’s Den Academy in Sydney, having stumbled into the Den while looking for Ultimate Fighting Championship (UFC) videos. Dylan had his first professional MMA fight some two years later where he won by TKO after only 52 seconds in the first round!

Over the next few years, Dylan built his reputation as a tough and dedicated fighter, winning his next five fights inside the first two rounds. Dylan has been a professional competitor since 2006, he has competed in the UFC, Cage FC, Australian FC, Xtreme MMA2, Legend FC, was a Nitro Middleweight Champion, NSW Brazilian Jiu-Jitsu Champion (many times) and a semi-finalist on FX’s The Ultimate Fighter.

Dylan has two beautiful children and lives on the Gold Coast, where he continues his MMA training and fighting. Dylan works in the fitness industry where he is passionate about working with clients to help them achieve their wellness goals. His nickname is ‘The Villain’, but Dylan says he is nothing of the sort, that the nickname was a suggestion by his coach – as it rhymed with Dylan…… after doing Dylan’s HIIT workouts I’m not so sure…. You be the judge!

Bianca trained as a yoga teacher in 2008 at My Health Yoga School on the Gold Coast, and went on to teach yoga for many years, with a focus on Pregnancy Yoga.

She holds degrees in both Nursing and Public Health and has worked in both the public and the private healthcare systems in Australia and overseas. She has a specialised interest in holistic wellness using evidenced based methods.
Bianca lives on the Gold Coast with her beautiful, young family and enjoys outdoor and water based activities. She is a keen surfer and loves coffee – a bit too much! 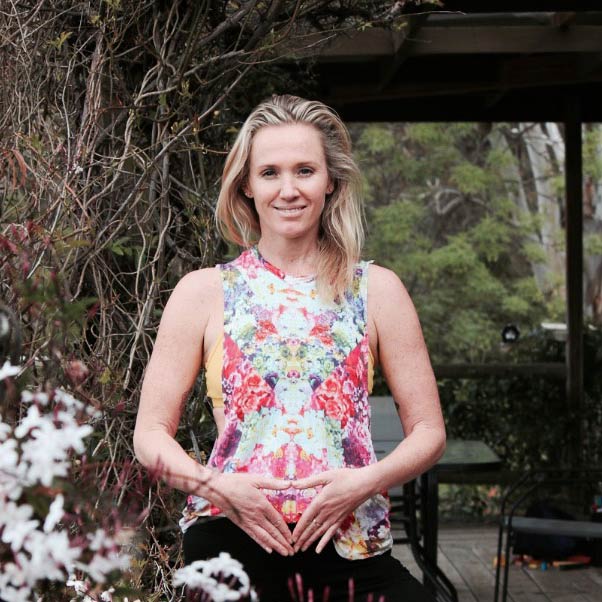 Danielle is a yoga and meditation teacher with over 20 years experience and lives in Byron Bay.

Her daily practice includes yoga nidra, to connect with Spirit, and this has inspired the guided meditations she has created for us.

For more from Danielle, you can find her on Instagram @Shambhala_Healing